Dawlish is situated on the south coast of Devon, approximately 12 miles from Exeter. Before Dawlish itself was settled, fishermen and salt makers came down from the higher ground where they lived, to take advantage of the natural resources available on the coast hereabouts. They built salterns to produce salt and stored it in sheds nearby. The unpredictable nature of the stream, Dawlish Water, during floods is likely to have led to nearby Teignmouth being the preferred site for salt-making, and the practice stopped at Dawlish during the Anglo-Saxon period (AD 400–1000). Very little changed in the area until the 18th century when Dawlish went from being a humble fishing port to a sought after holiday destination, after south coast holidays were made popular by King George III.

Dawlish is famous for its black swans (and the waterfowl) which can be seen on Dawlish Water or ‘The Brook’ which runs through the centre of town. On its journey it drops over weirs and under bridges, passing through the Manor Gardens and the Lawn at Dawlish, before joining the sea on the eastern side of the main sea wall, passing under the railway viaduct that was built by Brunel.The Lawn which is situated in the heart of Dawlish Town Centre is a beautiful open space which is perfect for relaxing on. At one end is a bowling green and bandstand and the other links the town to the Sea as it follows The Brook. Either side of the lawn, tempting cafes can be found, perfect for a treat at any time of day.

The Lawn was formerly a swampy estuary. About 1800, Mr. John Edye Manning came into possession of this land and proceeded to reclaim it by raising the level, principally with the earth excavated in making Queen Street and Park Street. In the Georgian era the town began to develop as a resort; at the beginning of the 19th century the Strand and Brunswick Place were laid out around a lawn, and the river, and Dawlish Water was straightened. This commenced the formation of what is now as The Lawn. 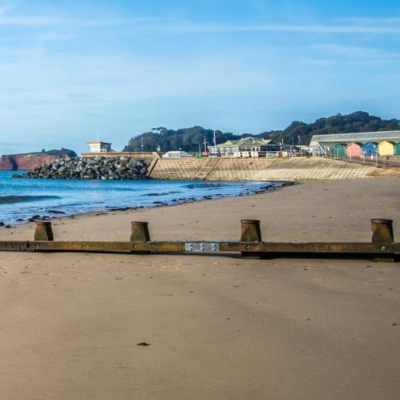 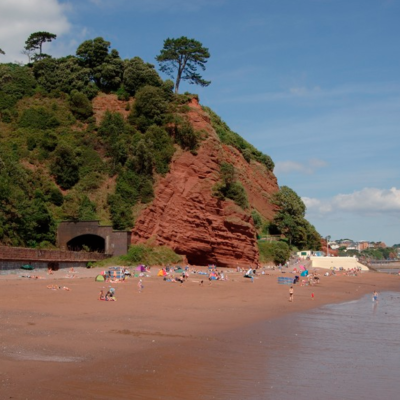 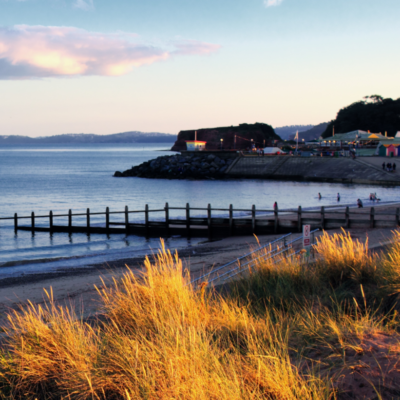 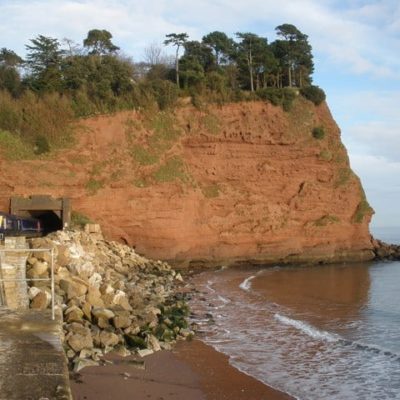 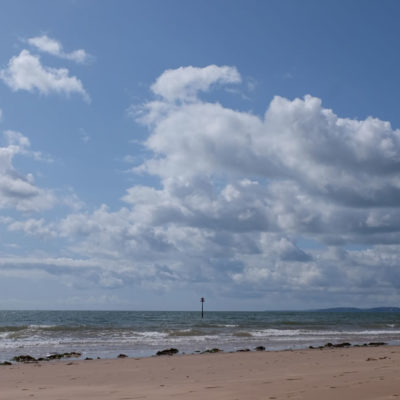 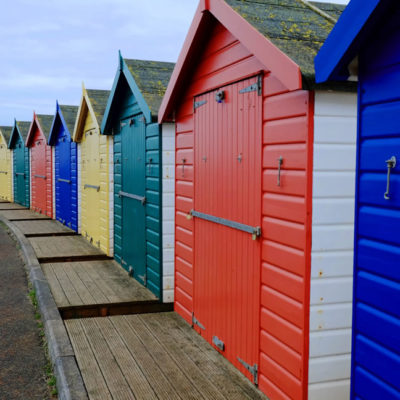 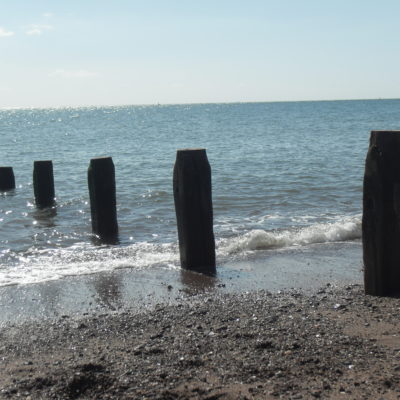 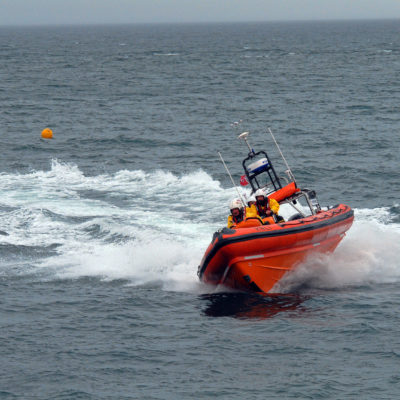 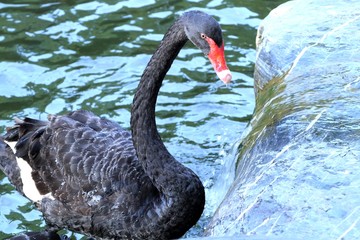 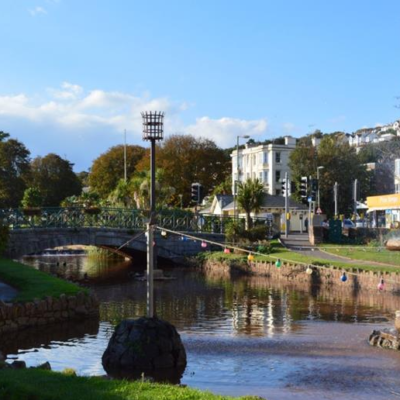 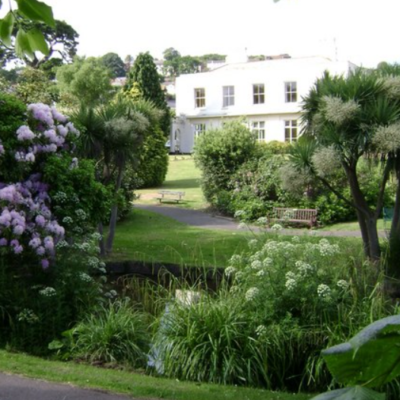 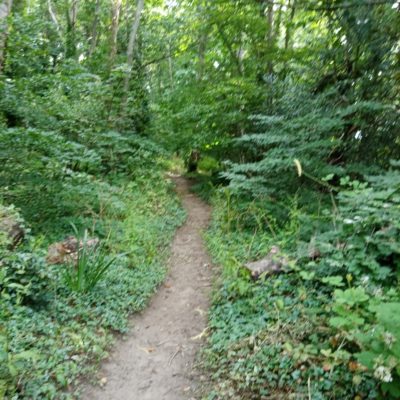