On one side is the glorious South Devon coastline and the other breathtaking slopes which lead into the heart of Teignbridge. Teignmouth is situated on the mouth of the River Teign. If you are looking to explore unique shops, wander along fantastic coastline or just want to grab a bite to eat whilst being surrounded in glory then Teignmouth is the place for you. However, if you are looking for something more energetic then do not be put off, we have plenty to do – including kayaking or paddle boarding on the River Teign!

3 facts you may not know about Teignmouth:

Originally Teignmouth was split into two villages, East and West Teignmouth. They were separated by a stream called the Tame. Although neither village is mentioned in the Doomsday Book, East Teignmouth was granted a market charter in 1252. Documents suggest that Teignmouth had a significant port by the early 14th century. In the 17th century, Teignmouth ships suffered from raids from Dunkirkers. At this point in time smuggling could have been the most significant trade.

Teignmouth is set in a beautiful area, why not take the passenger ferry to Shaldon, cycle down to Dawlish or hop on the train and go to the ever growing city of Exeter. 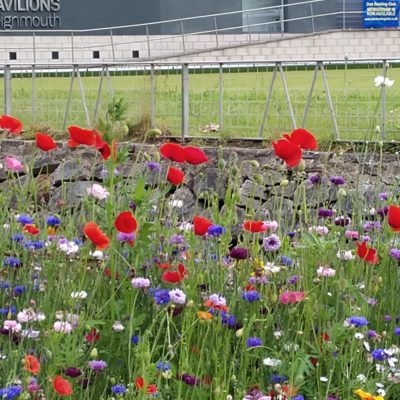 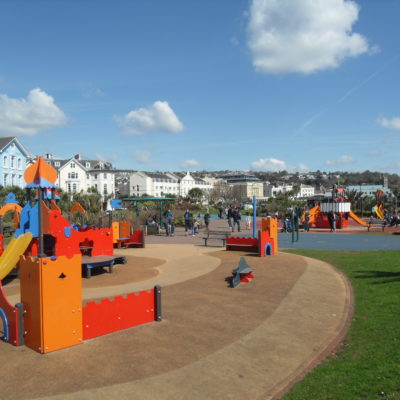